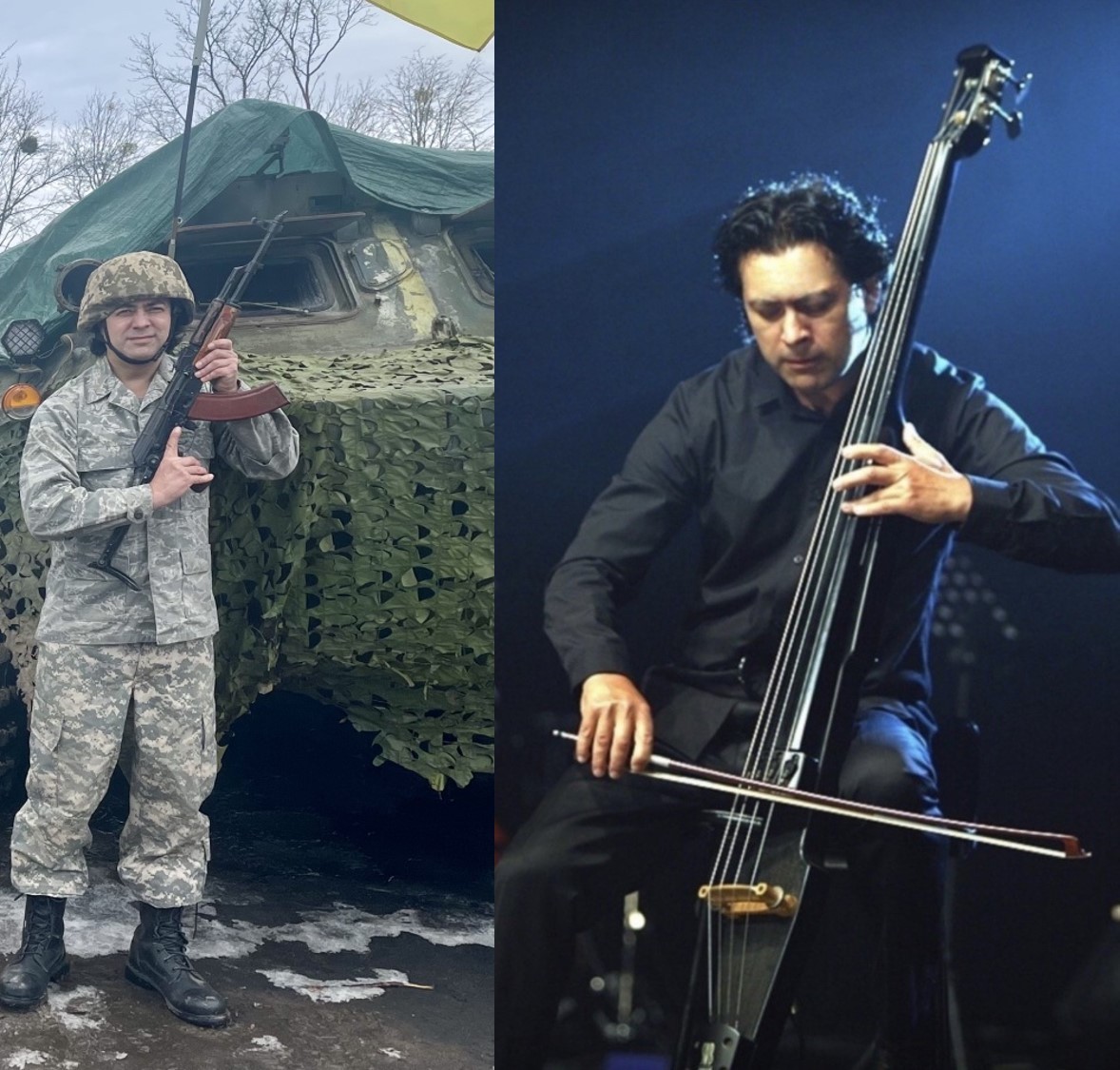 An artwork created for the “2022 Special Concert for World Peace” is being sold as a non-fungible token on digital art platform and marketplace Evei starting Sunday.

Drawn by artist Heo Wook, who graduated from Beaux-Arts de Paris with degrees in drawing, painting, architecture and multimedia, the main image is also featured in the poster for the March 23 concert co-hosted by The Korea Herald and the Seoul Arts Center.

Based on Heo’s latest work “Cheom Cheom,” the image — created with colors of Ukraine’s national flag and emblazoned with the word “Peace” — expresses hope for world peace and opposition to the war in Ukraine.

A total of 99 copies of the image will be issued as an NFT and all proceeds will be donated to support the emergency relief for Ukrainian refugees. The NFTs can be bought for 50,000 won each.

Buyers with global digital wallet Kaikas can purchase the NFT and will also be invited to the concert held at Seoul Art Center at 7:30 p.m.

As an attempt to send a message of peace across the globe for Ukrainian war refugees, the concert is led by Seoul Pops Orchestra director and conductor Ha Sung-ho.

Twenty of 72 Seoul Pops Orchestra members are foreign musicians, and among them are four Ukrainians. One of the Ukrainian members, Dmytro Ziuzkin, who joined the orchestra as a contrabassist, recently left South Korea to fight for his country.

The orchestra received a photo from Ziuzkin showing the musician in a military uniform holding a gun in early March.

Tickets can be purchased online at Interpark.