Art For the NFT Generation 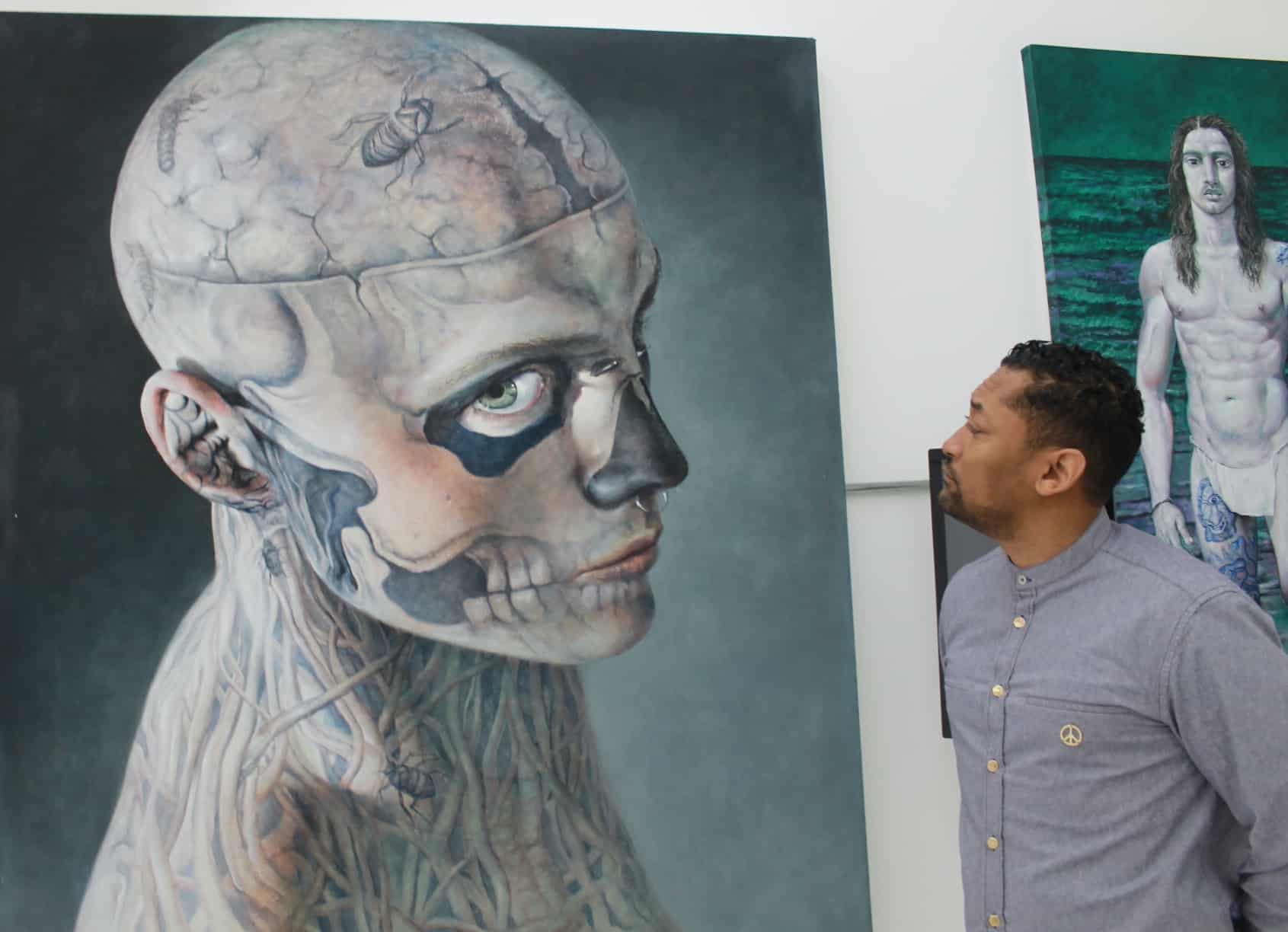 In recent years there has been a wind of change blowing through the art world which began as a soft breeze but turned into a raging storm of debate. The cause of this upheaval is the rise of the non-fungible token (NFT) and there are many who believe that this is the future, writes Michael Holland.

Evan Januz will soon be opening the Shoreditch NFT Gallery, one of the first of its kind in the country, and was keen to tell the News about the gallery’s first exhibition, as well as throw some light on the confusion surrounding NFTs.

Evan has been in and around art for most of his working life. His interest began when, at a young age, he first bought artworks. An early purchase in a charity shop sold at auction for £7,000, which gave him a good start to invest in more.

With the help of artist friends to guide him, Evan’s knowledge grew and he was soon buying pieces that steadily went up in value – A good reason to turn a hobby into something more. He now has an extensive collection of art.

I asked Evan to explain NFTs: ‘The art world is pushing into a digital generation, so rather than have a physical artwork you have a digitalised piece… The art world is keeping up with the marketplace, with what’s going on now.’

The gallerist went on to tell how you buy a stake in the painting so that as its value rises so does your stake. Of course, like any investment, there are ups and downs, so you need to know what you’re doing or ensure that you only spend an amount of money that will not put you into financial trouble if the investment does not immediately show a profit.

Shoreditch NFT Gallery will not be selling off thousands of NFTs for each original painting as some NFT galleries do, but are keeping the numbers low, like a limited edition print: ‘We’re only releasing ten NFTs for each picture,’ he promises. 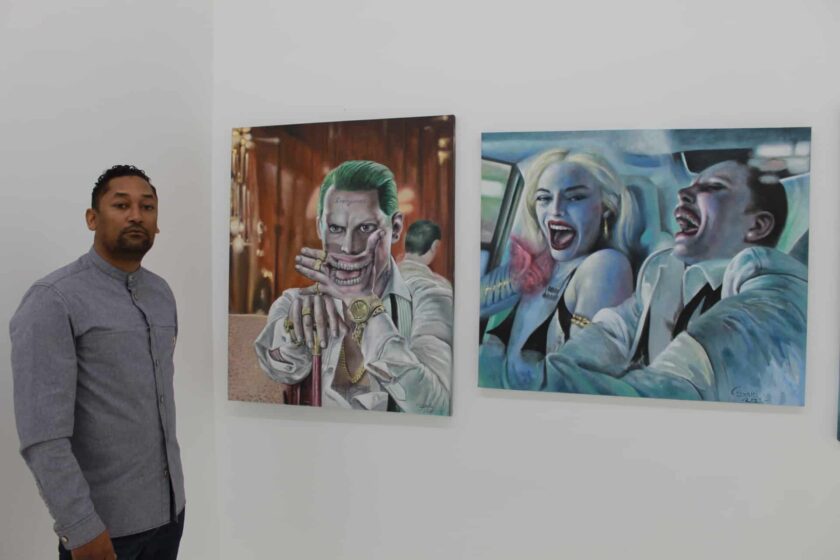 And to keep abreast of the zeitgeist the gallery will offset its carbon footprint by putting something back from each sale in the form of a donation to projects in developing countries. ‘The first set-up I have is with the government of St Lucia,’ begins Evan, ‘which will be a sports academy, plus providing iPads and sports equipment for schools there.’

Locally, the gallery plans to set up art classes with a professional artist for young people in the community and also to work with surrounding schools. Evan explains: ‘We’d like the schools to hold art competitions, with the winning artworks going into an exhibition at the gallery, and being made into NFTs.’

One of Evan’s favourite artists is Ricardo Cinalli, a legendary Argentinean artist who has lived locally in Spitalfields for many years while exhibiting worldwide; his publicly commissioned frescoes and artworks can be seen all over the UK. The iconic art reviewer Brian Sewell once said, ‘Ricardo Cinalli is this generation’s new Master’.

Cinalli will be the gallery’s first exhibiting artist, and later in the year he will present a full set of all Picasso’s triptychs that he has painted so that they can, for once, be shown together.