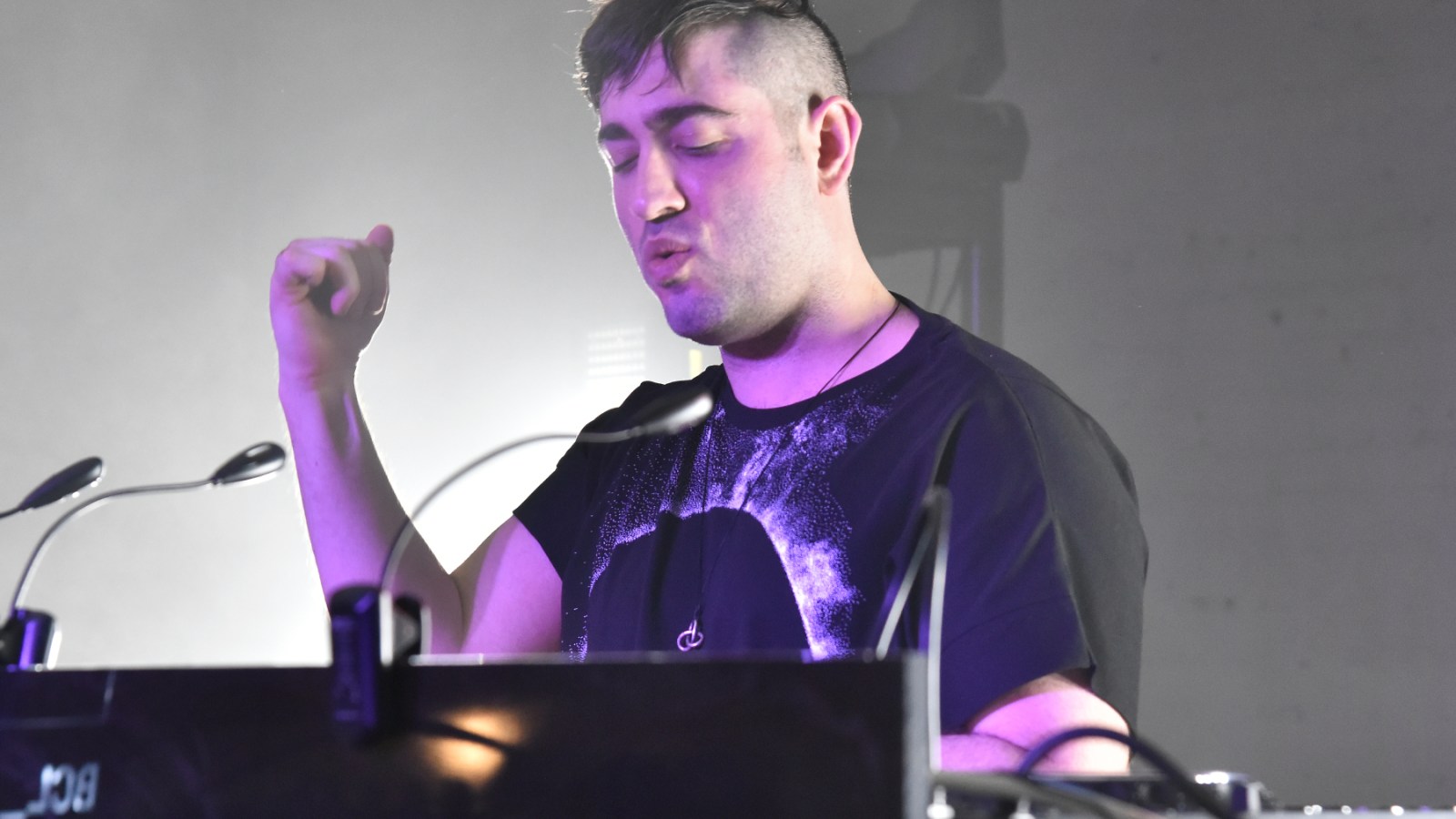 Justin Blau, the DJ/producer and NFT hotshot better known as 3LAU, has been accused of not adequately compensating one of his collaborators with the proceeds he made from a blockbuster NFT sale in early 2021.

The artist Luna Aura (real name Angela Anne Flores) has filed a new lawsuit against Blau, claiming he only offered her a one-time payment of $25,000 after he raked in over $11 million from NFT sales that partly involved their song 2017, “Walk Away.” Flores is accusing Blau of unjust enrichment and breach of contract, saying Blau and his company 3LAU Entertainment “did not seek Luna Aura’s permission or a license… to include her work in the auction, nor was Luna Aura adequately compensated for her work.”

A rep for Blau did not immediately return Rolling Stone’s request for comment.

According to the lawsuit obtained by Rolling Stone, Flores and 3LAU Entertainment entered into a contract in November 2017 for a song that later came to be called “Walk Away.” While 3LAU Entertainment was given the “sole and exclusive right” to the master recording, the contract stipulated that Flores would receive a “basic royalty rate” on top of the money she received from her 30 percent stake in the song’s publishing. 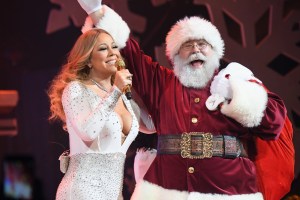 “Walk Away” was released as a single on Dec. 1, 2017, and it later appeared on 3LAU’s album, Ultraviolet, which arrived on Feb. 16, 2018 (via Blau’s own label, Blume). Though the album performed well, it arguably garnered the most headlines in February 2021, when Blau celebrated its third anniversary by minting a collection of NFTs around the album and selling them for a reported total of $11.6 million.

As Flores’ lawsuit notes, the digital tokens also came with some real-life extras, such as access to unreleased music and experiences (like the chance to make a song with Blau). Some tokens were also redeemable for “special edition physical vinyl records” of Ultraviolet. There were also “at least eight NFTs specific” to “Walk Away,” which allowed anyone to listen to the song (not just the owner of the NFT).

Flores’ lawsuit states, “All Ultraviolet album sales necessarily include a reference to the song ‘Walk Away’… and concomitantly, at least some of the auction proceeds are directly or attributable to sales of ‘Walk Away’ NFTs.” Nevertheless, Flores alleges she did not receive “any compensation from revenues generated from the NFT project, nor has Luna Aura [received] appropriate credit in connection with the ‘Walk Away’ and Ultraviolet NFTs.”

According to the suit, Blau did offer Flores the one-time payment of $25,000 as compensation, though no agreement was signed. Meanwhile, the lawsuit adds, the Ultraviolet and “Walk Away” NFTs are still being marketed and sold “without compensating Luna Aura.”