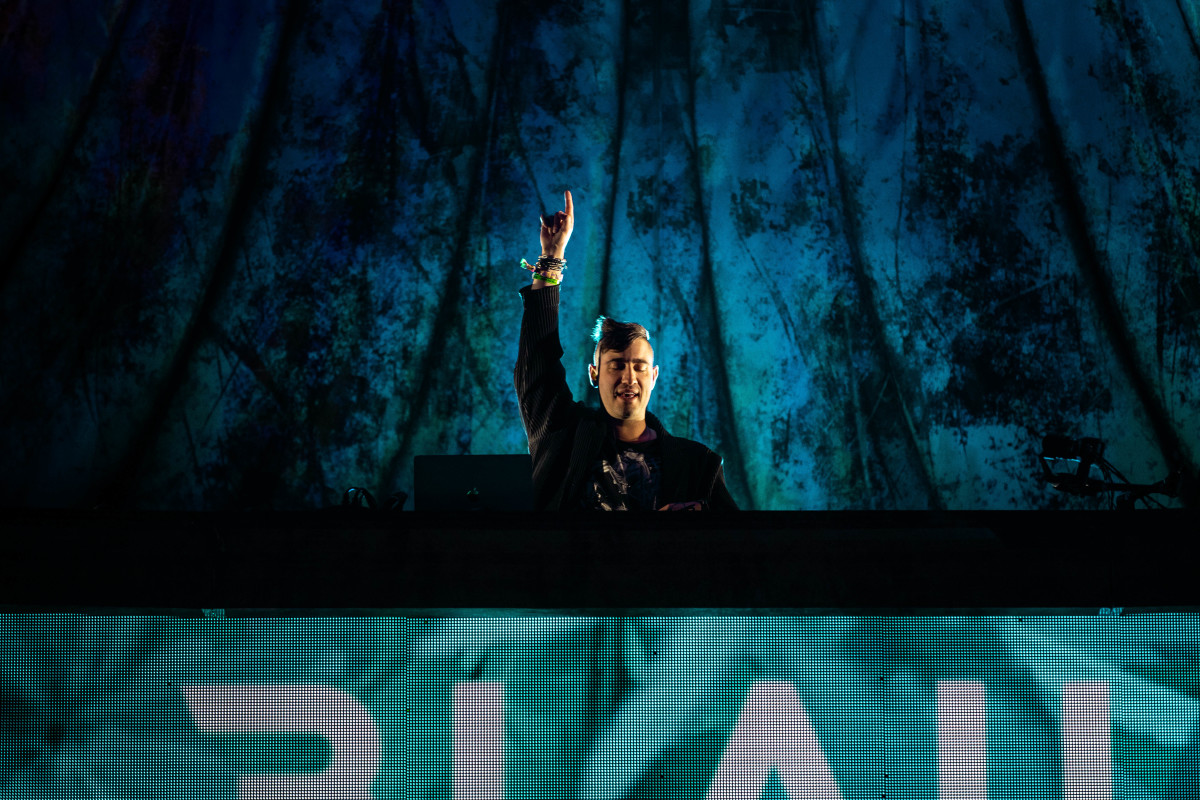 One of 3LAU‘s collaborators has served the artist a lawsuit, claiming she has been under-compensated based on the terms of their agreement.

3LAU has been one of the music industry’s most steadfast purveyors of NFT technologies. As a result of his efforts, his own Ultraviolet NFT offering was met with much excitement, fetching over $11 million at auction and serving as a watershed moment.

Now, Luna Aura, his collaborator on “Walk Away,” says she is owed a 50% royalty share of the NFT proceeds pertaining to that track, but instead was met with a $25,000 lump sum offer from 3LAU’s team. Aura’s camp also maintains they were not provided notice of the NFT sale itself and she has not received any revenue thus far, Billboard reports.

It’s unclear how much Aura would be owed if the court decides she is in fact entitled to 50% ownership of the proceeds from “Walk Away” within the Ultraviolet NFT collection. Her lawyers are now reportedly calling for an accounting audit to unearth those details.

3LAU’s team has responded to the suit and denied any wrongdoing.

“These claims are without merit, and we will vigorously defend the lawsuit that was just filed yesterday without any prior notice,” said 3LAU’s manager, Andrew Goldstone. “There are no set standards for how to approach an NFT project like this, which involved much more than just the music. [3LAU’s] team tried for months to reach a deal with [Aura] in good faith, but she stopped responding and instead chose to file a lawsuit.”