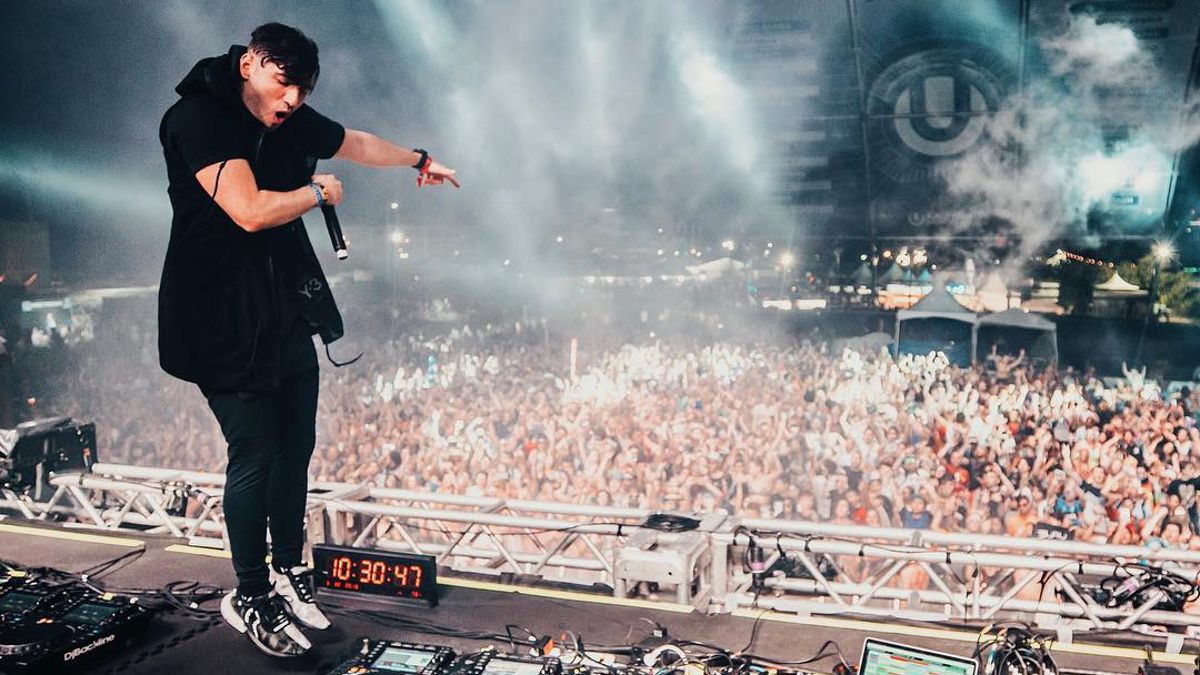 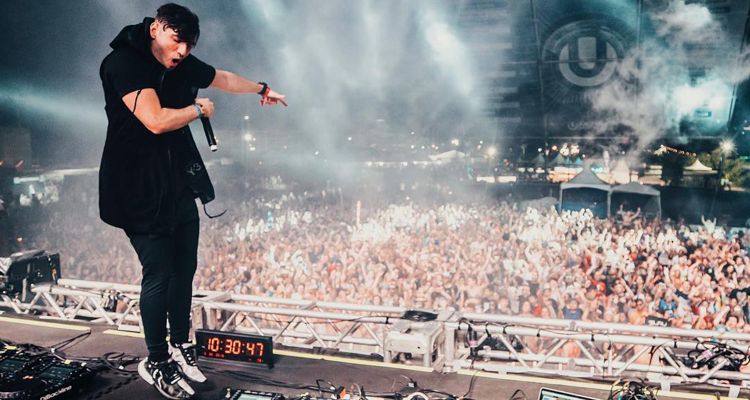 3LAU faces an $11 million lawsuit from a former collaborator over NFT royalties.

A lawsuit has surfaced this week against DJ and producer 3LAU, whose real name is Justin Blau, in a dispute over an NFT auction he staged in early 2021. Blau is being sued by Luna Aura, whose real name is Angela Anne Flores, who co-wrote and appeared on the track “Walk Away” from 3LAU’s 2018 album, Ultraviolet.

Blau’s NFT auction coincided with the third anniversary of the album, offering buyers products and perks linked to the 2018 record and some specifically to “Walk Away.” The auction generated more than $11 million for the producer.

Flores alleges in the lawsuit that while Blau owns the copyright in the recording of “Walk Away,” she has a stake in the song copyright and is also due an artist royalty under contract from the use of the recording. She says Blau did not correctly license the song’s inclusion in his NFT release and has not paid her a proper royalty.

Blau offered Florest a one-time payment of $25,000 in relation to the NFT sale. Still, Flores doesn’t consider that appropriate compensation given how much the NFT auction generated for the producer. Flores claims that Blau and his company 3LAU Entertainment are liable for breach of contract and unjust enrichment for failure to fulfill legal obligations concerning the track before launching the NFT drop.

“Luna Aura has not received any compensation from revenues generated from the NFT project, nor as Luna Aura (received) appropriate credit in connection with the ‘Walk Away’ and Ultraviolet NFTs,” writes Flores’ lawyers. “Despite the commercial and financial success of the NFT auction, defendants only offered Luna Aura an after-the-fact, one-time payment.”

Meanwhile, Blau’s manager Andrew Goldstone released the following statement: “These claims are without merit, and we will vigorously defend the lawsuit that was just filed yesterday without any prior notice. There are no set standards for how to approach an NFT project like this, which involved much more than just the music. Justin’s team tried for months to reach a deal with Flores in good faith, but she stopped responding and instead chose to file a lawsuit.”